Start » About us » The GPV Story

Helping our customers accomplish more since 1961

As a leading European EMS company for more than 60 years, we know that your next project is not about us. It is not about our competencies, processes, and proximity.

It is about you. Nothing else.

Your ambitions, tasks and demands. We know that to deliver something truly value-adding for your business, we need to ask, understand, and act on your requirements. We want to be most value-adding and accessible EMS manufacturer worldwide, helping our customers accomplish more – as companies and as people. 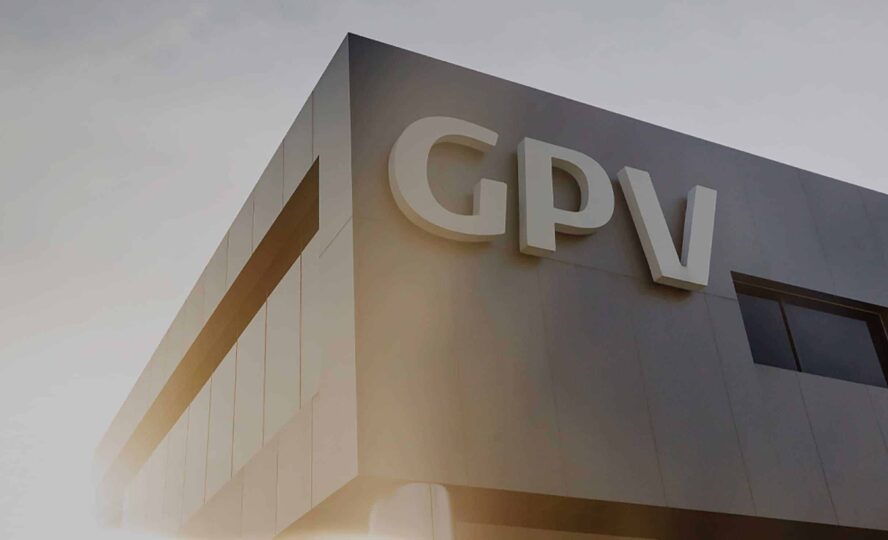 GPV has more than 60 years of experience within Electronics Manufacturing Services. Founded in 1961 as Glostrup Plade Vaerksted and later renamed to GPV, the company has seen many significant developments.

In the 2000’s, a new strategy of focusing on GPV’s core competencies of mechanics and electronics manufacturing services (EMS) was implemented by current CEO Bo Lybæk. 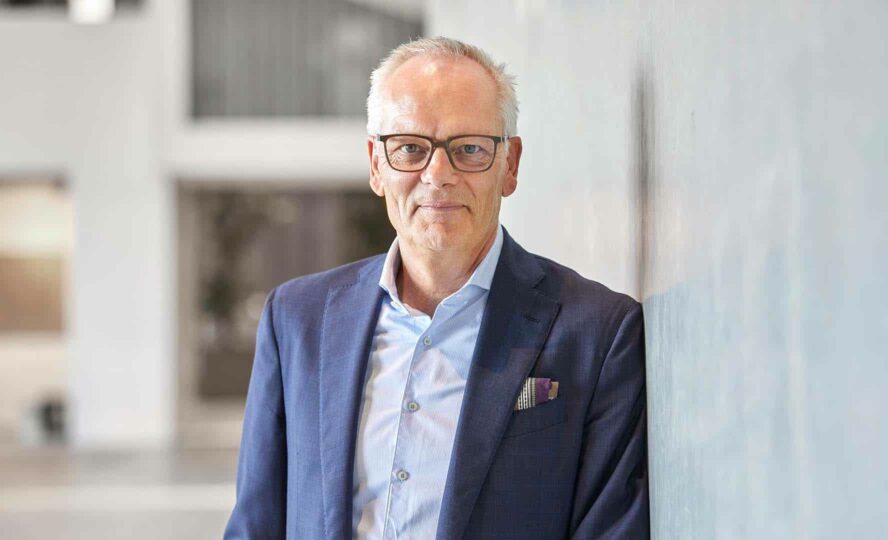 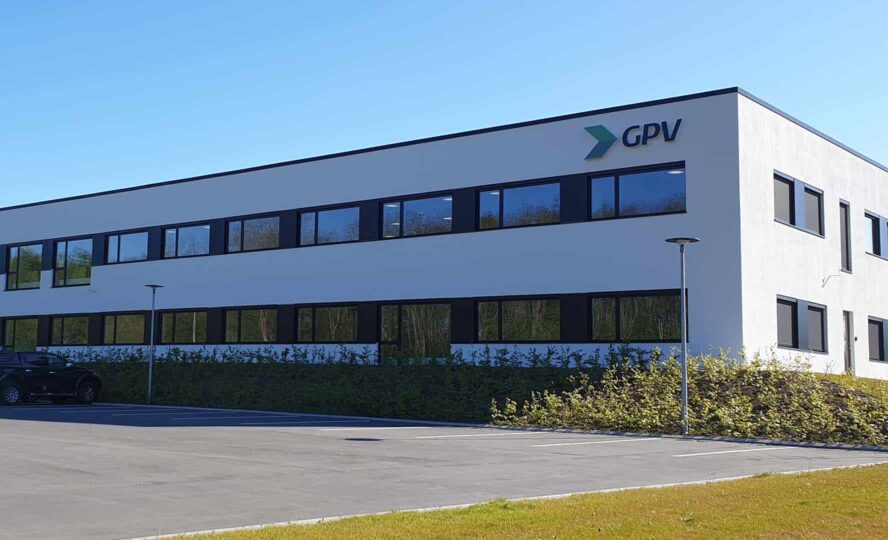 From the headquarters in Vejle, Denmark, GPV has continued to grow significantly and today, the company has production sites in thirteen countries with the largest factories in Thailand and Sri Lanka.

A new chapter in the history of GPV

In January 2016, GPV was acquired by industry conglomerate Schouw & Co. This acquisition sparked a new chapter in the history of GPV with even more ambitious growth targets. 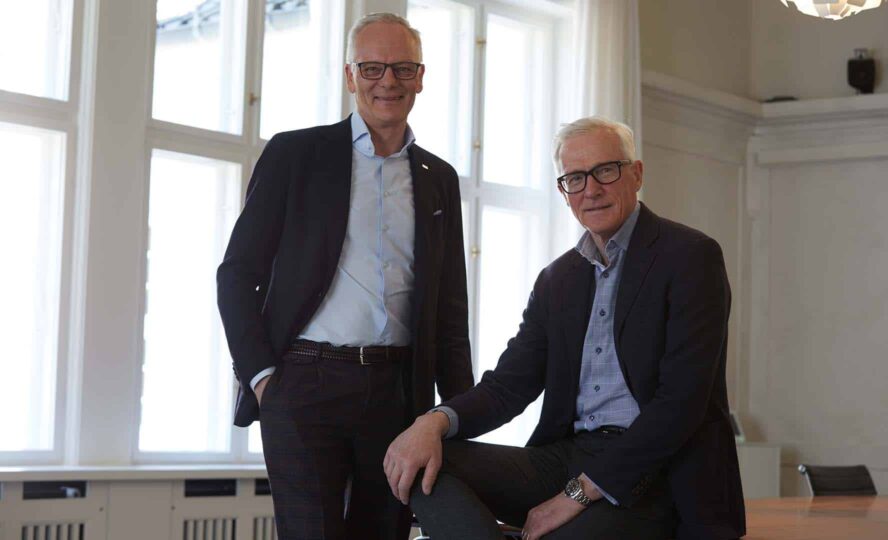 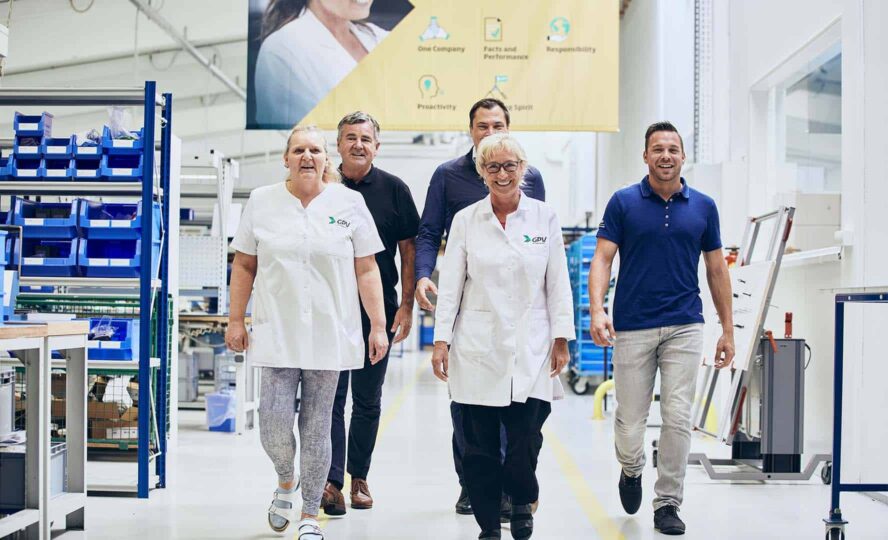 Schouw & Co. operates with long-term plans, allowing GPV to develop and make investments in both the near and far future. As an example, GPV acquired the Swiss EMS supplier CCS Group in January 2019. The acquisition increased the number of employees from 1,400 employees to 4,000 collectively and more than doubled the revenue: forming a truly global EMS player.

In October 2022, GPV and Enics took a giant leap in realising their common vision of becoming the leading EMS manufacturer with European headquarters as the merger of the two companies was finalised. This brought an additional owner to support the long-term growth of the merged company: the Finnish investment company Ahlström Capital Group.

The new GPV immediately became the largest European EMS company within industrial electronics, and the second-largest EMS company in Europe. GPV’s revenue doubled, its footprint in Europe and Asia expanded significantly, and the number of employees grew to 7,500 world-wide. 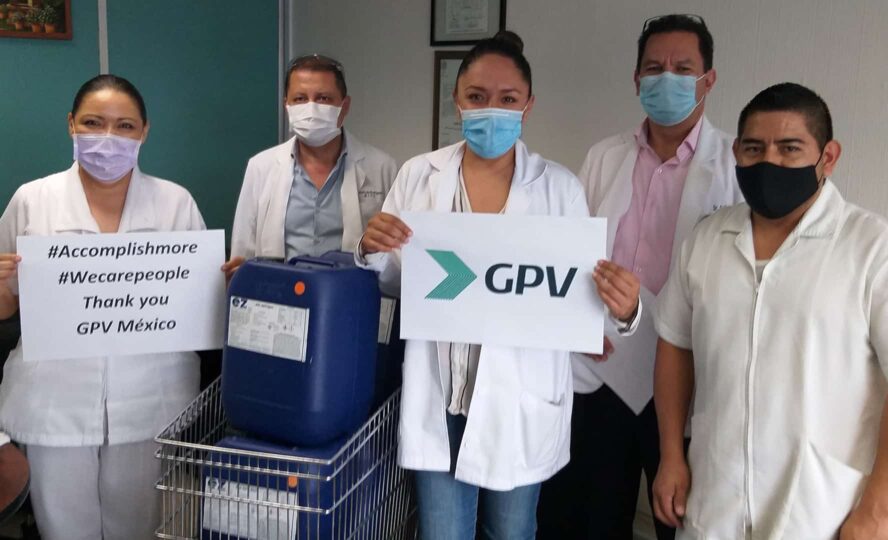 Today, GPV continues to be headquartered in Denmark while prioritising proximity to customers at all thirteen local markets.

Proximity to local markets for more than 60 years. Explore our locations.

We constantly work towards a more sustainable future by investing in energy-conserving technologies and sustainable energy solutions for our sites.

Our values are the foundation and the guidelines for the way we do business. Discover the values that drive GPV to being the best EMS partner for you.

Learn more
Sign up and receive the latest news straight in your inbox.