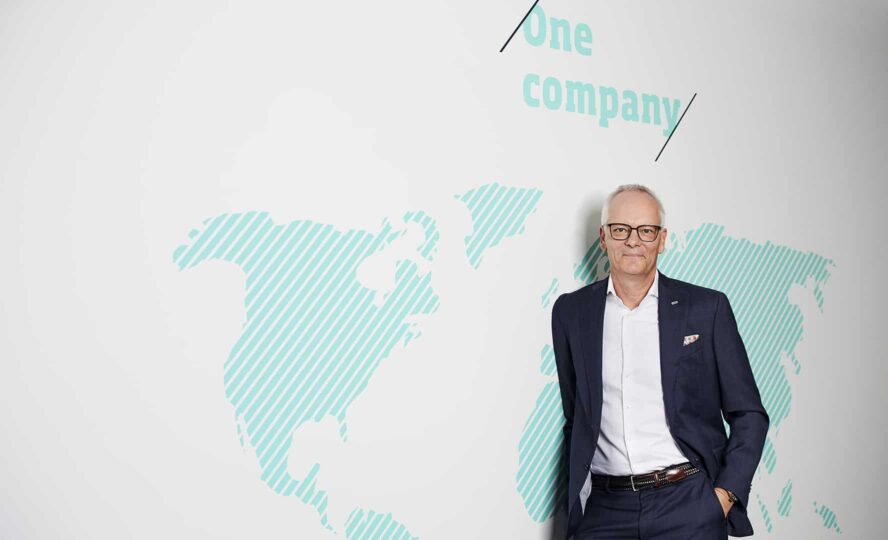 The Danish industrial conglomerate Schouw & Co., listed on Nasdaq Copenhagen, will hold 80 per cent of the merged entity, while the current owner of Enics, Ahlström Capital B.V, (a wholly owned subsidiary of the family-owned investment company Ahlström Capital) will hold 20 per cent. Additionally, as a result of the transaction, Ahlström Capital will receive approximately EUR 60 million in cash. The merger of GPV and Enics will create an international electronics group with more than 7,500 employees and revenue of more than DKK 7 billion.

GPV and Enics are two well-run companies, both operating within electronics manufacturing services (EMS) and each with their own specialist areas. Furthermore, they are of similar size. Both companies have a strong position and strong presence in the market, and the new company will be an attractive partner in the fast-changing marketplace to customers, suppliers, and other stakeholders alike.

“This is a combination of two equally strong and very competent companies. With the merger, we take yet another significant step on our growth journey. In 2018, we successfully acquired the Swiss electronics manufacturer CCS, which had revenue of DKK 1.6 billion. That lifted GPV into the top ten of EMS companies in Europe, and we have since delivered solid results. Based on our track-record from the integration of CCS, we’re now looking to repeat the success. Together with Enics, we’re creating the second-largest EMS group headquartered in Europe,” explains CEO Bo Lybæk from GPV’s head office in Vejle.

GPV’s current CEO, Bo Lybæk, will lead the integration of the two businesses into the new combined company.

The transaction values the combined business at more than DKK 4 billion. Initially, Schouw & Co. will hold 80 per cent of the shares in the combined company with Ahlstrom Capital as a minority shareholder:

“This is the largest transaction in the history of Schouw & Co., and we are very pleased to have reached an agreement with both Ahlström Capital, and GPV’s new partner, Enics. Schouw & Co. and Ahlstrom Capital share similar values and both companies’ legacy and long-term strategic outlook provided an excellent climate for negotiation,” explains CEO Jens Bjerg Sørensen from Schouw & Co. in Aarhus. Ahlström Capital representatives will serve on the board of the combined company to support future value creation. Jens Bjerg Sørensen is the current chairman of GPV and will serve as chairman of the merged company. He continues:

“At Schouw & Co., we have a clear strategy of making long-term investments in market-leading companies. With the merger between GPV and Enics, we will now create a leading player that can measure up to even the largest EMS companies, and which within a foreseeable number of years can reach DKK 10 billion in revenue.”

First and foremost, the two companies will leverage from each other’s strengths. While Enics is among the industrial leaders in design, lean manufacturing, and development of test systems for some of the world’s largest customers, GPV is a full-service EMS provider with a strong market focus and specialising in managing high-mix product portfolios, application design and engineering for a strong range of market-leading customers:

“Enics and GPV are a perfect match. I look forward to laying the foundation for this strong European industrial platform. Together, both companies have even stronger capabilities to provide turnkey offerings that will make the combined company a success in the fast-changing EMS market. I’m confident that together we will be driving the sustainable success of our customers and leading the way to change how EMS companies operate in complex ecosystems,” says Elke Eckstein, CEO of Enics.

”Ahlström Capital has been an anchor owner of Enics for more than 15 years, teaming up with the management to develop a high-quality electronics service provider. We believe this merger is creating a more competitive global company which is truly positive news for both Enics’ and GPV’s customers, employees and shareholders. Ahlström Capital remains committed to support the future value creation of the merged enterprise”, comments Lasse Heinonen, President and CEO of Ahlström Capital.

Today, Enics has seven factories in Europe and Asia across Finland, Sweden, Estonia, Slovakia, China, and Malaysia, while GPV has 12 factories located in Denmark, Switzerland, Germany, Austria, Slovakia, Mexico, Sri Lanka, and Thailand. Enics is focused on electronics manufacturing with a strong and well recognised operational set-up and a well-developed test-system business, while GPV besides electronics specialises in product application design, in-house mechanics, and cable-harness assemblies. GPV has been particularly successful with its box-build mechatronics products, an area where both Elke Eckstein and Bo Lybæk see great potential going forward, including for Enics’ current customers.

Both Enics and GPV have most of their customers in the industrial segment. Here, GPV recently made a strategic tripartite division of the Instruments and Industries segment, dividing it into Industrials, Measurement and Control and HighTech Consumer. CleanTech, MedTech and Transportation are other of GPV’s important customer segments. Neither Enics nor GPV are exposed to the Automotive and Tripple C (Computer, Communications & Consumer electronics) segments.

Closing of the transaction is subject to customary approvals, including from competition authorities. 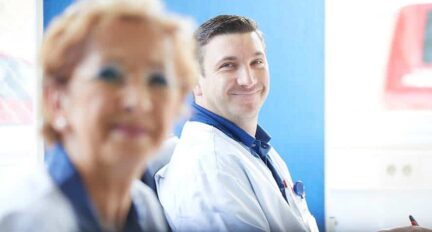 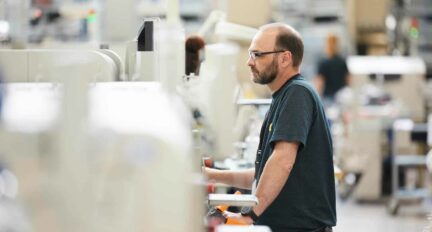 2021: Another special year full of challenges 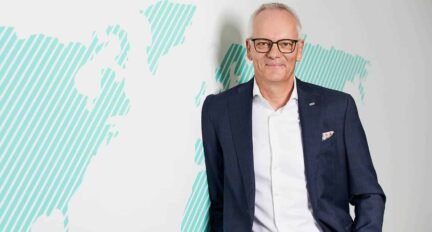 Newsroom
Sign up and receive the latest news straight in your inbox.