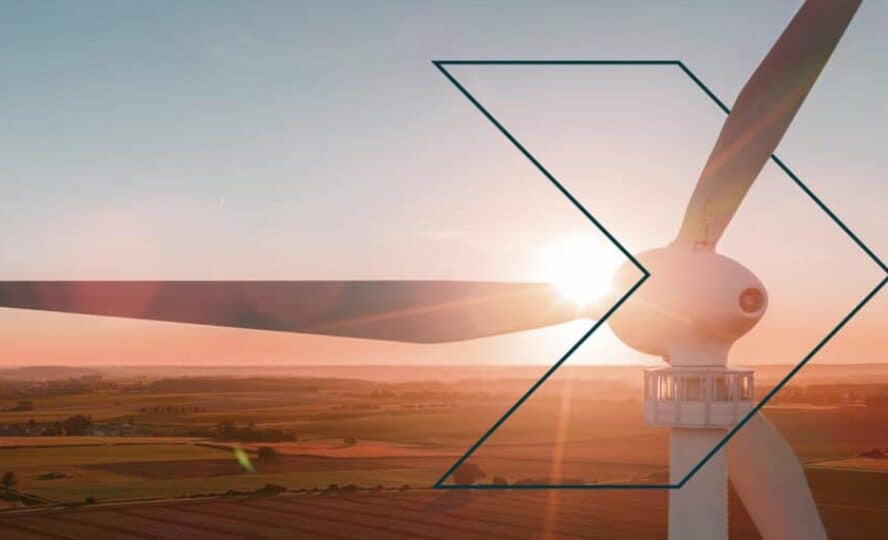 According to plans made by GPV owners Schouw & Co., in the future, GPV’s European sites will buy electricity from renewable energy sources such as wind turbines and solar power plants. This is due to the recently announced co-operations between Schouw & Co. and Schneider Electric.

GPV, owned by Schouw & Co., will become part of Schouw & Co.’s new initiative, which aims to reduce greenhouse gas emissions (GHG) across the Group with 35 per cent (scopes 1+2) by 2030. The initiative will make sure that Schouw & Co.’s more than 40 factories across Europe will source electricity from renewable energy sources such as wind turbines and solar power plants.

The initiative is launched in co-operation with Schneider Electric, the global energy optimisation specialist, for the purpose of entering a Power Purchase Agreement (PPA) to secure a supply of renewable electricity for Schouw & Co.’s factories in Europe.

GPV’s European factories are situated in Austria, Denmark, Germany, Slovakia, and Switzerland, and they will all be supported by this initiative.

“At GPV, we have initiated a process to map possibilities and take initiatives that will form the foundation for achieving our long-term objectives of our climate and environmental efforts to reduce GHG emissions with 50% towards 2025. The PPA is just one of these initiatives,” says Bo Lybaek, CEO at GPV. 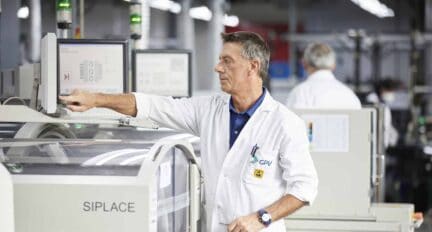 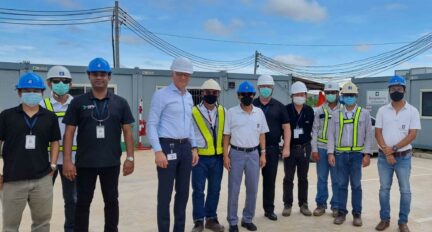 Meet us at Evertiq Expo in Gothenburg 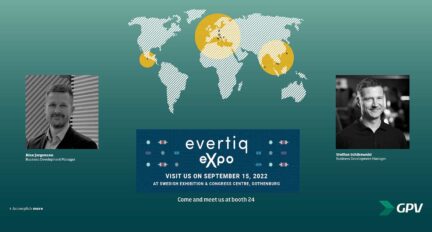 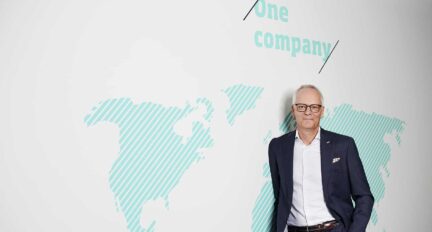